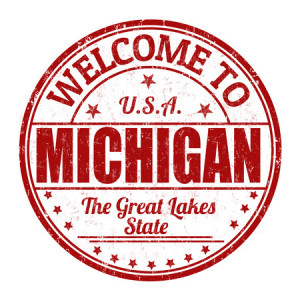 The United States is an interesting place. We are one country, yet each state has its own cultural identity. Michigan is no exception. Have you ever considered some of the expressions or slang you use on a regular basis? To outsiders, they might seem odd or humorous. We just think they are classic Michigan and quaint. Here are a few commonly used ones: