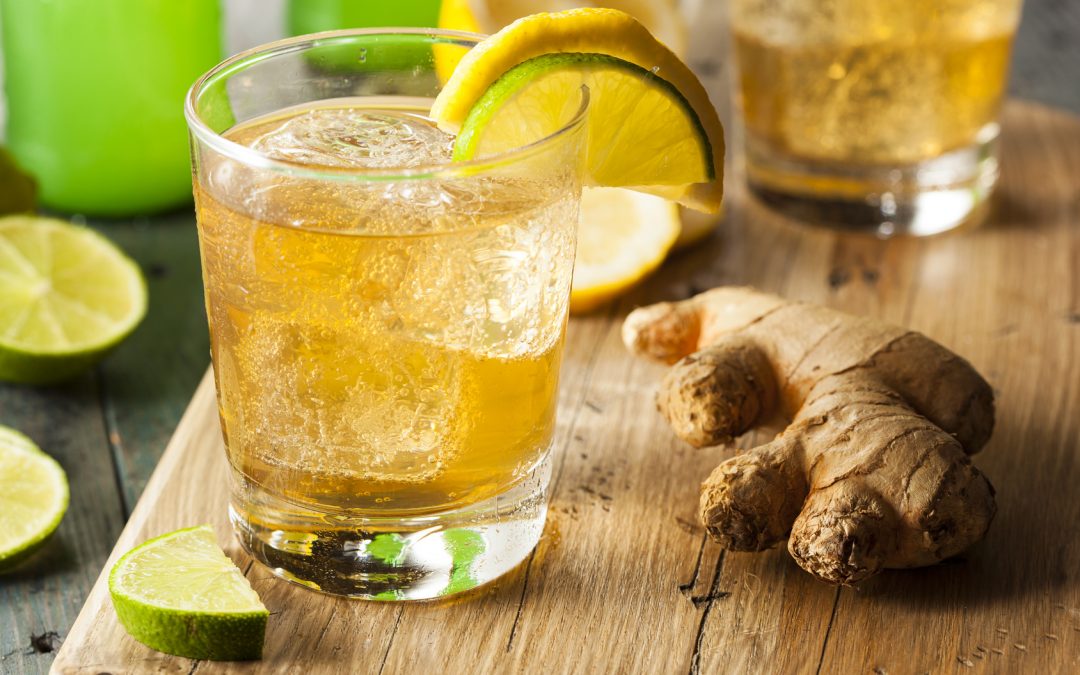 There’s a lot to be said for Michigan ingenuity. Michigan has made its share of contributions in terms of innovations over the years. Did you know these concepts or brands owe their inception to Michigan inventors?

We look forward to seeing what the next generation of Michigan inventors will produce. Michigan ranks third in the number of engineering degrees awarded annually — more than 6,500! So it’s only a matter of a time before we see the next big thing!